Mini is a British car manufacturer, specializing in small cars that have become iconic throughout the world. When it comes to the brand’s logo, it is hard to distinguish particular emblems that were used at certain periods of time, and the reason for that is that the cars, produced under the Mini trademark, hardly ever had a centralized manufacturer, being produced by British Motor Company, British Leyland, Rover Group, BMW and other marques.

Besides, Mini cars have been vastly used as a base for custom vehicles by various tuning houses, and all of them applied different badges. Hence, there have been many emblems used on Mini cars before the company was finally consolidated under the BMW ownership in 2001.

It all started in the middle of 1950s when Great Britain faced the need for small economical cars that would be available for the masses and would have low running costs. It was the British Motor Corporation that engineered the first Mini in cooperation with Austin and Morris. Hence, the first Minis carried the badges of these two companies and were named Austin Seven and Morris Mini-Minor.

In 1961 John Cooper built the first charged Minis and his name became closely associated with the brand as Mini Coopers went on to win a number of Rallies. The company’s cars then changed the name to Mini Cooper and the winged badge that later went on to inspire the current logo, was used for the first time. In 1969 the company’s name was changed to the simple Mini and a new badge was designed. It was a shield with the company’s name on black background and white-blue ornament. 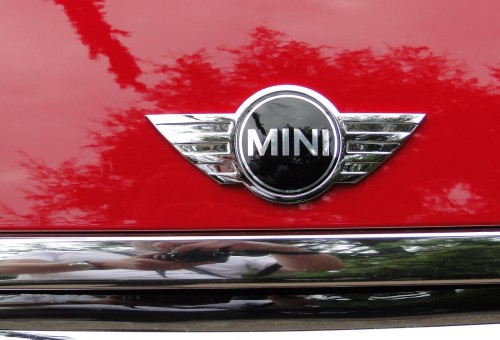 Later on the company was acquired by Rover and the winged logo was adopted again. The circle, carrying the Mini name, was painted green. After the brand’s acquisition by BMW in 2000, the name was changed to MINI and the new logo was introduced. The black circle with the company’s name was placed between the sharp-edged wings and became the symbol of the brand’s rejuvenation and commercial success in modern world. 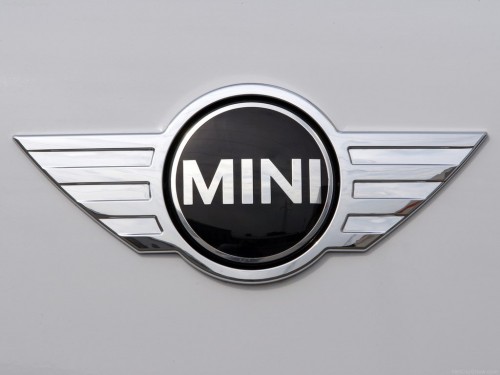 The Mini logo, used since 2001, is inspired by earlier logos and features the brand name, written in uppercase letters, placed inside an elegant black circle, which is embedded between the silver wings that symbolize speed and freedom of expression.

Shape of the Mini Symbol 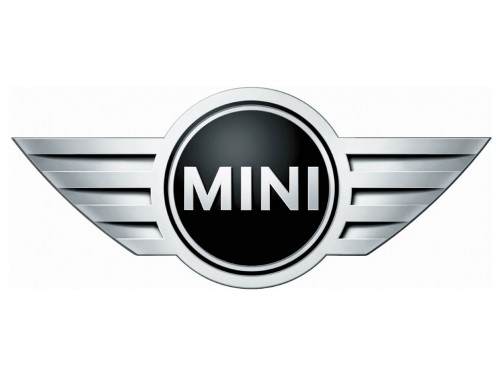 The black circle with the company name is adorned with silver and black rings, creating an impressive image. The wings, stretching on either side of the central part, feature razor-shape design and horizontal 3D lines. All that makes the logo look edgy and stylish.

Color of the Mini Cooper Logo

The current Mini emblem is designed in several shades of black and silver colors. While the silver color is quite popular with car manufacturers and highlights sophistication and grandeur, the black adds elegance, strength and excellence to the logo. 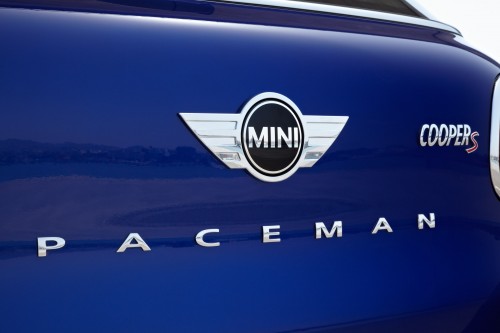