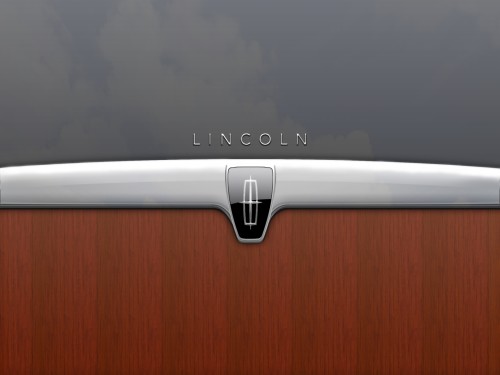 Lincoln is a popular brand with rich history which is now a part of Ford Motor Company. It was always famous for its luxury cars which were desired by celebrities, politics and representatives of royal families. Lincoln autos have always been associated with premium class, luxury, comfort and power. Continental is probably the best known model of this famous brand. 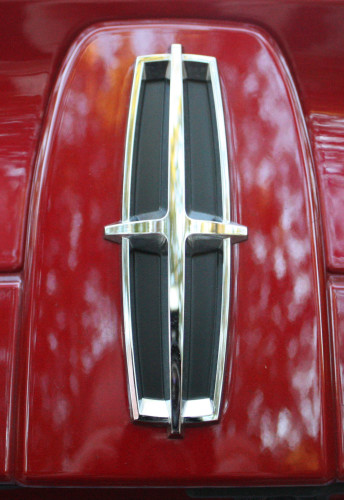 Founded 1915 by Henry M. Leland who also created Cadillac brand the company made its way to the top list of American automakers and introduced actually the first luxury cars which hit the headlines of the automotive industry. The brand got its name after Abraham Lincoln. First cars turned out to be rather successful. And at short notice Lincoln brand became a synonym to luxury and power representing pure American style. It managed to conquer wealth segment which was a rather tough challenge at that period of time. 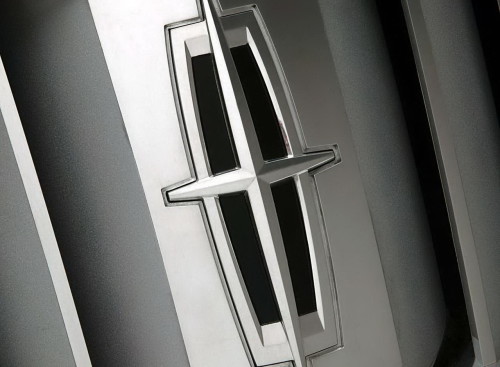 Speaking about logo, it is rather simple in comparison with badges of other car brands. It does not contain complicated elements and represented as Lincoln star. There are several versions of the origin of its symbol.

Some say that the sign was made in form of a compass while others stick to theory that it is a star. The final version of the logo was officially registered during50’s after several changes and modifications. The main feature of the badge is the fact that in spite of its simplicity it is eye-catching and recognizable among all fans of luxury limousines. It made a great impact on sales increase obtaining good reputation for the company. In other words Lincoln star turned out to be a successful advertising campaign. It represents prestige and elegance in every detail. 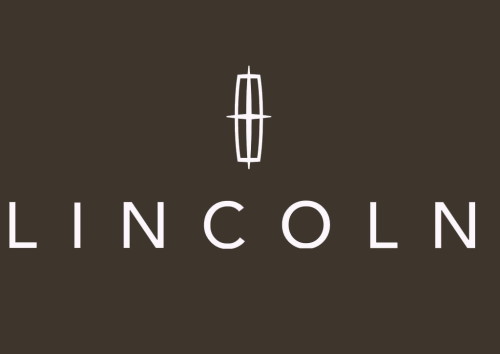 Lincoln logo is presented in shape of an unusual compass with hands directed to every part of the world. The main idea was to show the eagerness of the company to conquer not only American automotive market but also sell Lincoln countries worldwide. Frankly speaking, such strategy turned out to be rather successful. Luxury cars of this brand can be found in all parts of the world without any exception. 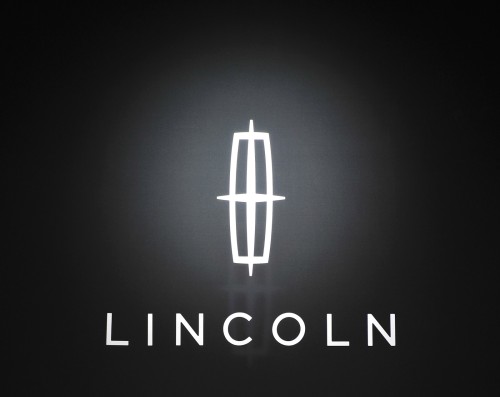 At the same time few people know that there is another special version of Lincoln logo. The badge is called Cobra Star and based on the official logo of the company. But it has several additional elements including snake and Shelby logo. Such badge can be found on bodies of pimped autos produced by Lincoln Motorsport. They include Lincoln Mark VIII which actually has the same V8 4.6-liter engine under its bonnet as in Ford Mustang Cobra. 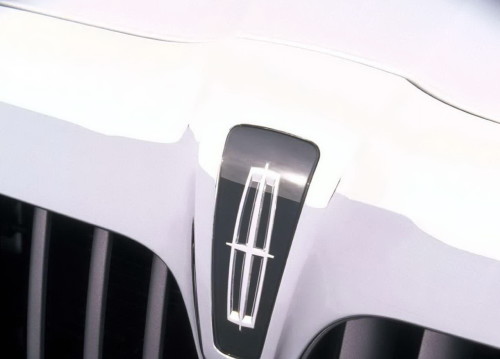 It is still unknown what the origins of Lincoln logo shape are. Some people say that badge represents compass with hands that are forwarded to all four parts of the globe. At the same time some people say that logo has an official name which is Lincoln Star. The idea of such design was to reflect something bright, luxurious and prestigious. That is why Lincoln autos are mostly associated with elegance, comfort and power. In addition there is another version that logo does not have any serious background. The only aim is to indicate that it is Lincoln star is standing in front of you. There are still lots of argues concerning the origin of the luxury cars symbol. 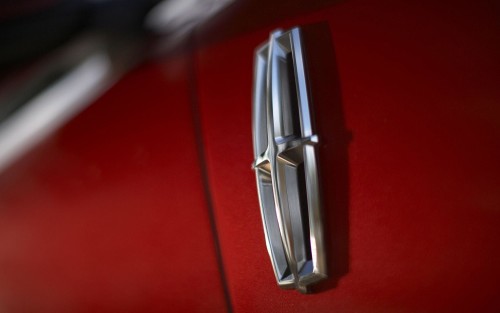 The color of Lincoln logo is silver. It is mainly used for Lincoln Star which is located above the company’s name. This color reflects elegance, luxury and unique style which can be found in every model produced by this world’s famous automaker.

All Lincoln Car Logos and Emblems 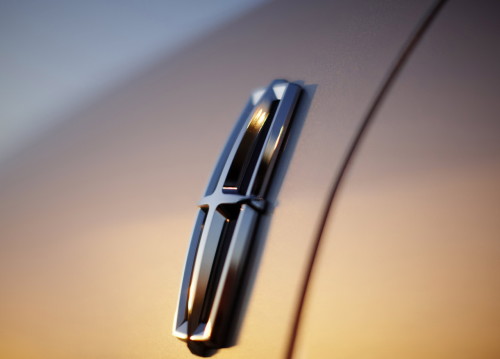 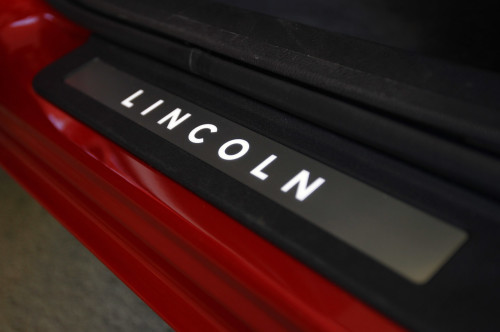 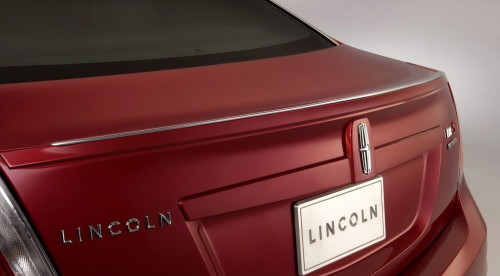 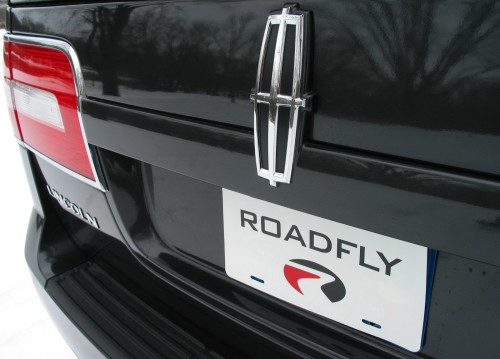 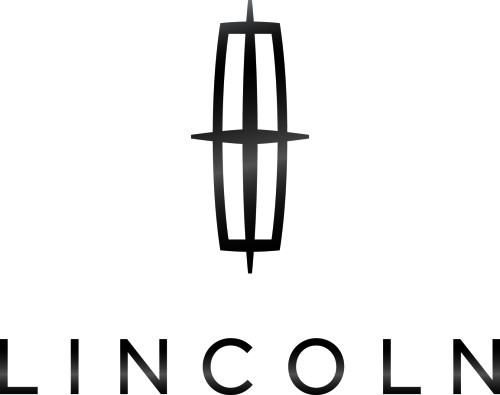