If someone would say that Japanese were planning a takeover of American automotive market in the middle of 80’s he would probably laugh into fits. Nevertheless, Japanese auto producers eventually managed to conquer US market after several secret several meeting that were left unnoticed by Uncle Sam.

One of such secret meetings took place in 1983 where Toyota chairman offered to start campaign that will make it possible to represent company inn luxury segment. The main idea was to determine whether Toyota was able to compete with American luxury cars which were famous for their power and reliability level for over decades. Lexus LS 400 was the result of that meeting held in 1983.

New model turned out to be a hit for US consumers. Japanese representatives monitored the level of success and tried everything possible in order to increase the number of sales. They also needed an eye-catching logo that would reflect the face of new model series. 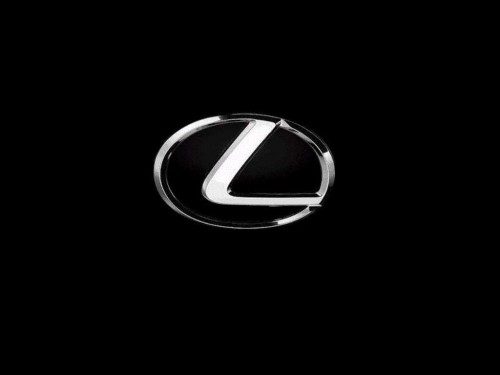 This is why it was decided to assign “Lippincott & Margulies“consuting agency to work out new brand name and image of newly created luxury division of Toyota. The task was given in 1986. Few people know that several names were offered by the agency for the new brand. They included Verone, Vectre, Calibre and others. Alexis was among best version for the name. It was later modified into Lexis and eventually changed its forms into well-known Lexus. 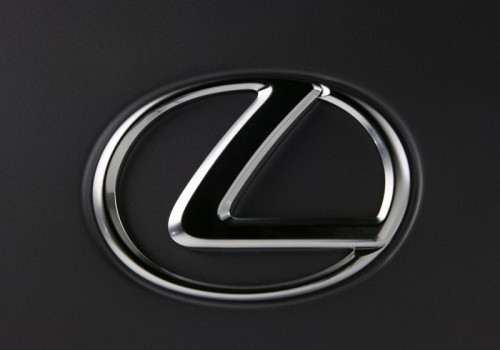 Molly Designs and Hunter Communications were assigned to create logo for the brand. The first version of the badge consisted of letter L which was encased inside an oval theme of steel gray. Representatives of Toyota said that the logo was adoption of precise math formula. The first autos with new logo on their body were resented in 1988 at the Chicago, NY and LA Auto Show. 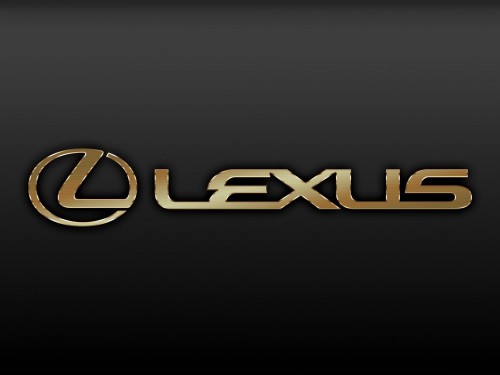 The main aim of designers was to create a powerful and influential custom typeface. They truly succeeded. Overall design is a perfect match to decorative font making the logo look rather elegant, stylish and futuristic at the same time. Slight changes have been made from the moment the badge was firstly introduced. It depicts letter L in an oval steel gray. It is simple and up-to-date at the same time. 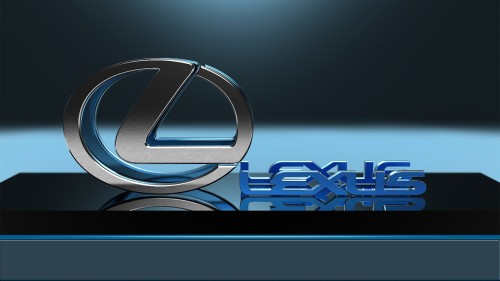 Few people will doubt that Lexus logo is one of the most memorable and recognizable symbols among other car badges. In spite of young age it has a rich and interesting story which makes it even more compelling. It all started with the name Alexis which was eventually reduced to Lexis. The badge has an oval basic which represents perfection and elegance of every model produced by this leading luxury automaker. It is simple and eye-catching at the same time. Moreover it reflects the idea to make logo as adoption of prices mathematic formula. Molly Designs and Hunter Communications were assigned to create a badge in 1986 and two years later first adverts appeared at the biggest Auto Shows all over the United States including Chicago, New York and Los-Angeles Auto Shows. From that moment Lexus logo turned into one of the most memorable car symbols all over the world. 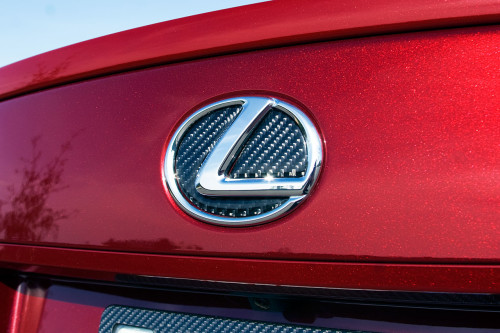 We have already noted that Lexus logo combines simplicity and elegance. This is why you will not find wide range of colors. The main theme of the badge is steel gray which is used to symbolize creativity, excellence, perfection, sophistication and modernity. Such features can also be found in all models of the brand without any exception. This brand is another evidence of Japanese victory on the US automotive market. 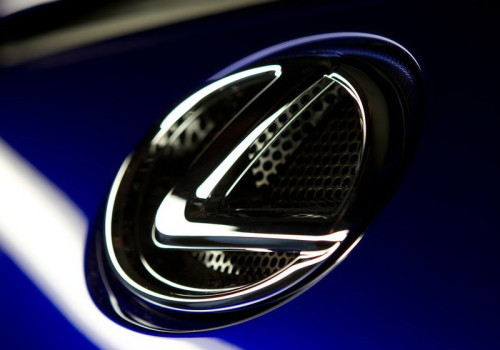 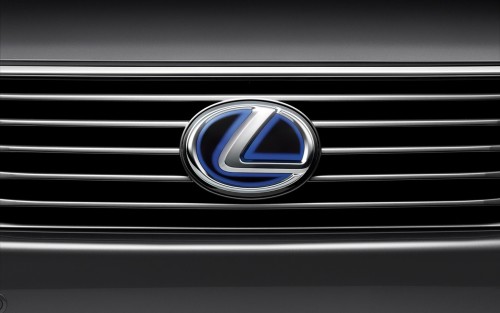 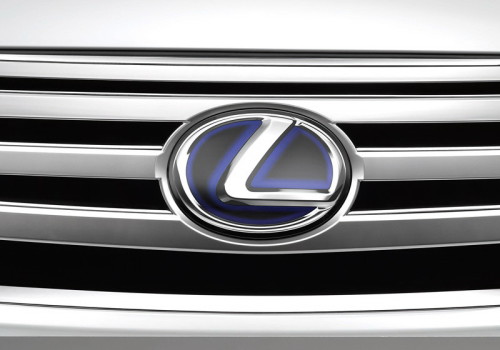 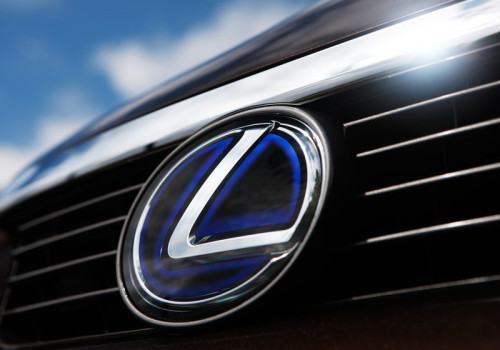